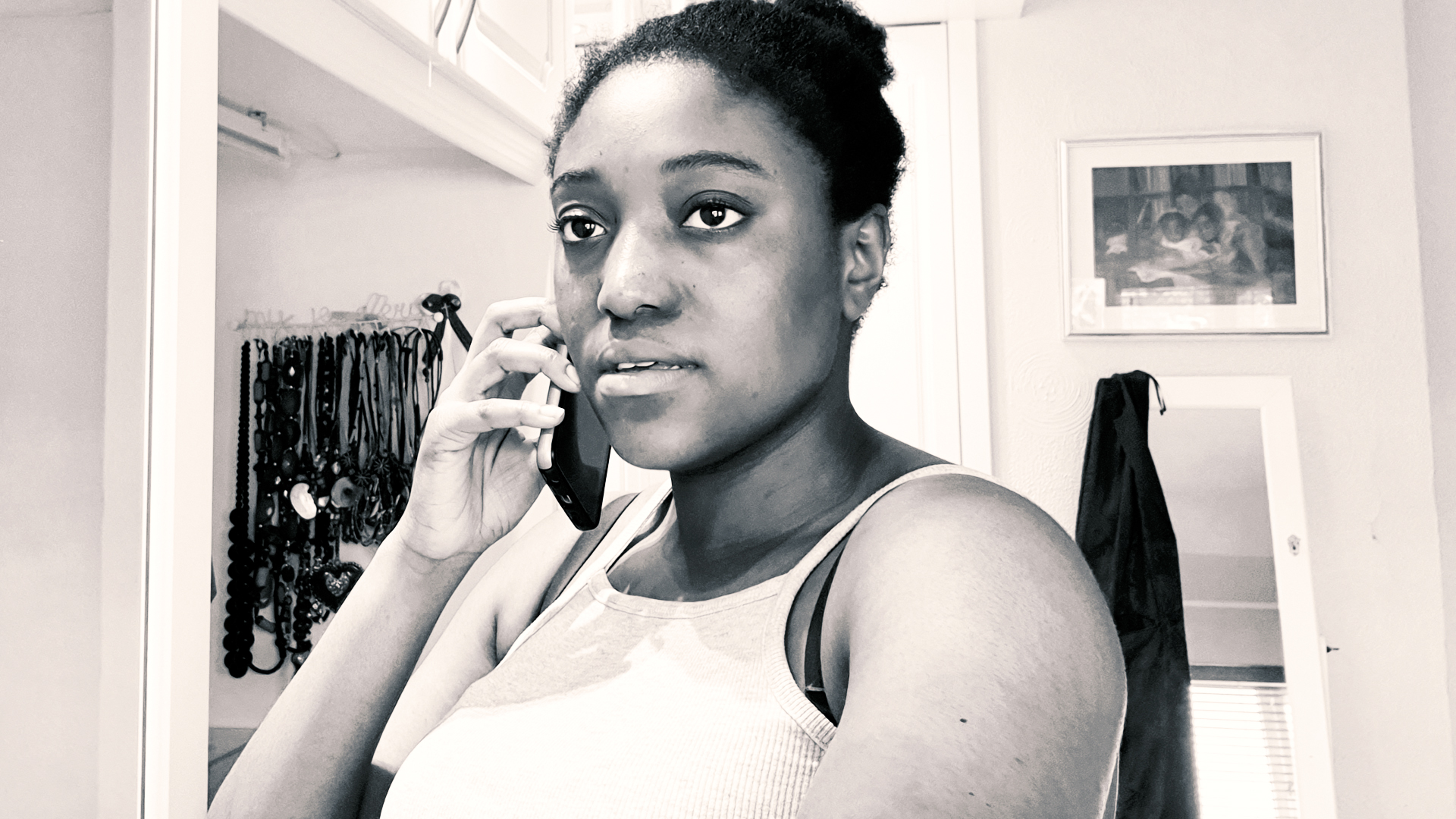 Using Shakespeare’s original text and characters, we shine a light on the human experience in a COVID-19 world. This is a series where you can build your own experience, watching the episodes in any order, as they are all stand-alone pieces that eventually form a mosaic of human experience.

Building on the success of the previous two seasons of the multi award-winning web series, Shakespeare Republic (2015-2020), this new stand-alone season of the work turns the lens on Shakespeare’s characters in lockdown, featuring actors from Australia and around the world.

Created, adapted and directed by Australian actor, Sally McLean, with the cast filming themselves in self-isolation, while being directed by Sally via Zoom from Melbourne, we look through a myriad of windows from Australia, Scotland, England and the USA into the current shared experience of human beings in isolation. Reflecting a plethora of experiences in lockdown, including mental health issues, death of a loved one, binge-cooking, Zoom dating and more, we train a lens on the shared human experience that connects us, despite our physical separation – using Shakespeare’s characters and original text.

Featuring actors with credits from Broadway, the West End, Shakespeare’s Globe London and mainstream Film & TV in Australia, the US & UK, both established and emerging, this is deliberately Shakespeare with a difference.

See the IMDB Listing for the series here