The Giant, The Witch & The Waterhorse (documentary) (Australia, 2001) 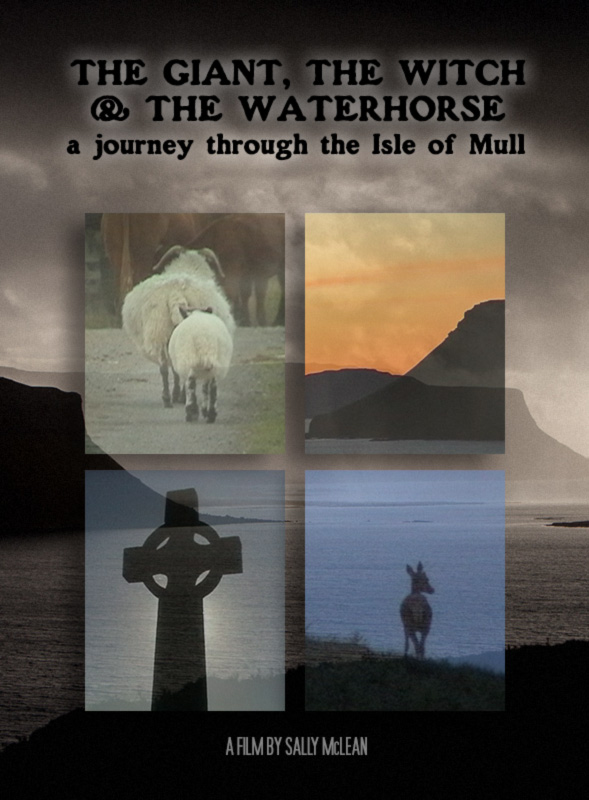 "The Giant, The Witch and the Waterhorse" was a short documentary commissioned by the Ross of Mull Historical Society to cover the journey to the Isle of Mull from mainland Scotland, and once there, explore the history and myths of the Ross of Mull.

Intended to be a series, the intial documentary was completed in 2001, covering a few of the local legends, as well as the trip to Mull from Edinburgh and then passed onto the Ross of Mull Historical Society to pursue any other options they might have in mind for the project.

The initial film went onto screen at The Highlands Film Festival (UK).