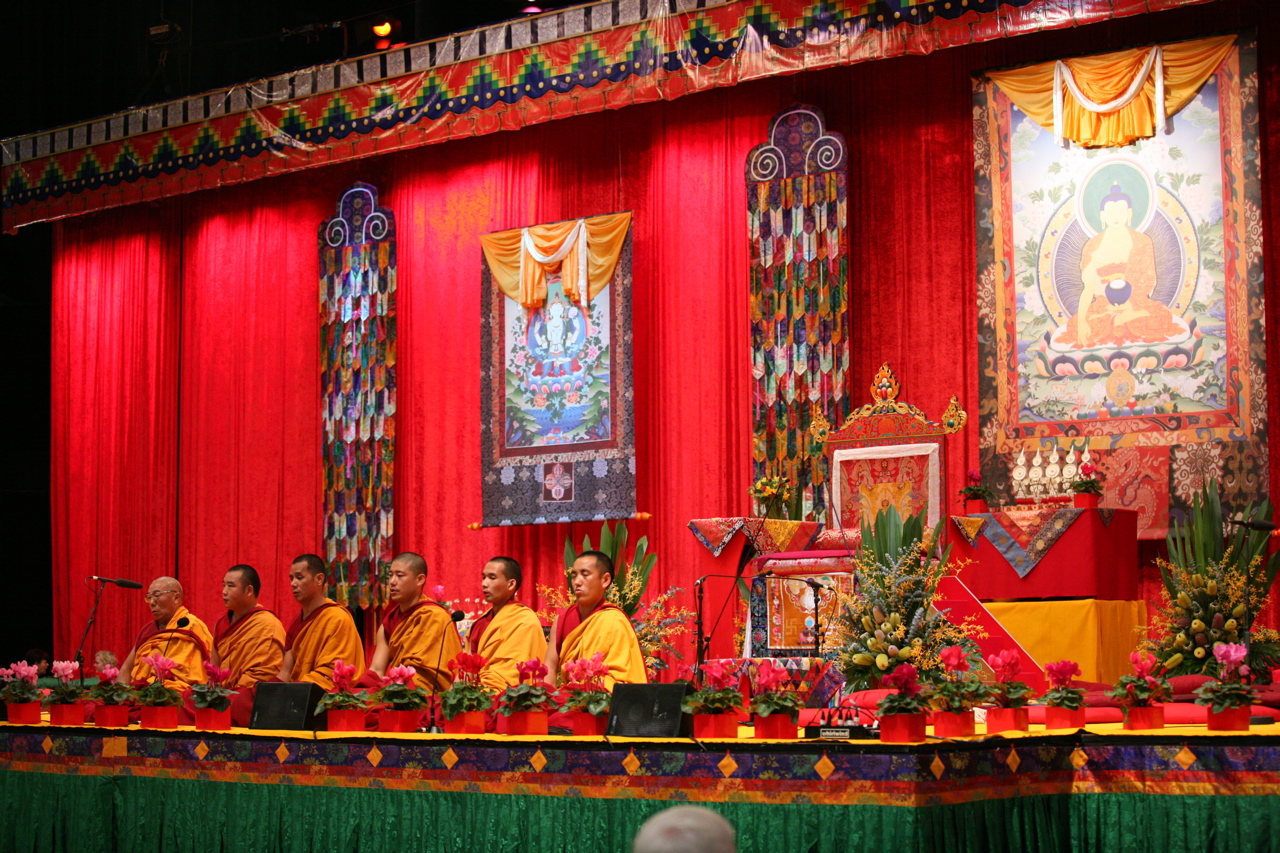 Gyuto Monks in concert on gompa 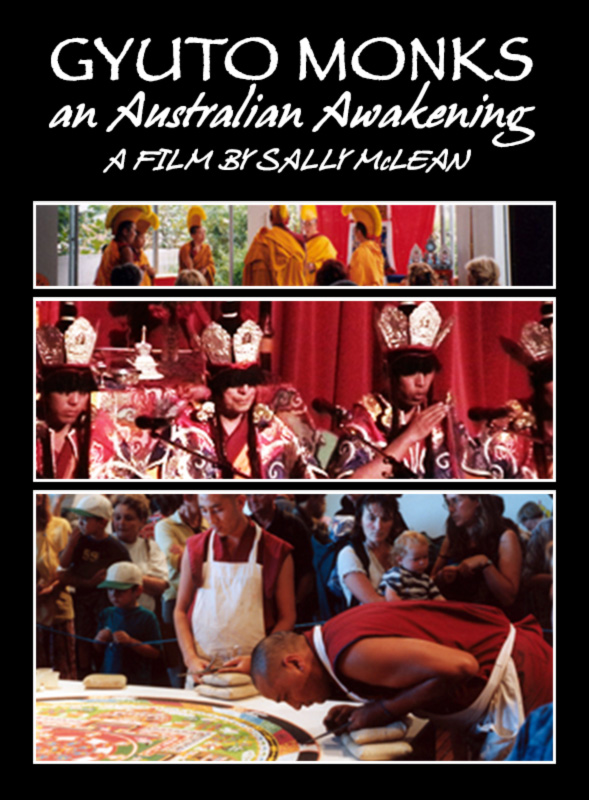 "Gyuto Monks: an Australian Awakening" was a short documentary series for the official Gyuto web site, commissioned by Gyuto House Australia to showcase the Gyuto Monks activities in Australia during their annual tours..

Consisting of five 10 minute films, the series followed the Gyuto Monks around Melbourne over a month, showing them running retreats, performing in concerts and interacting with various people who attended their events.

The film included interviews with some of the Gyuto Monks as well as ordinary Australians who had come to see what the monks were doing, who they were, and, in many cases, how they could help.