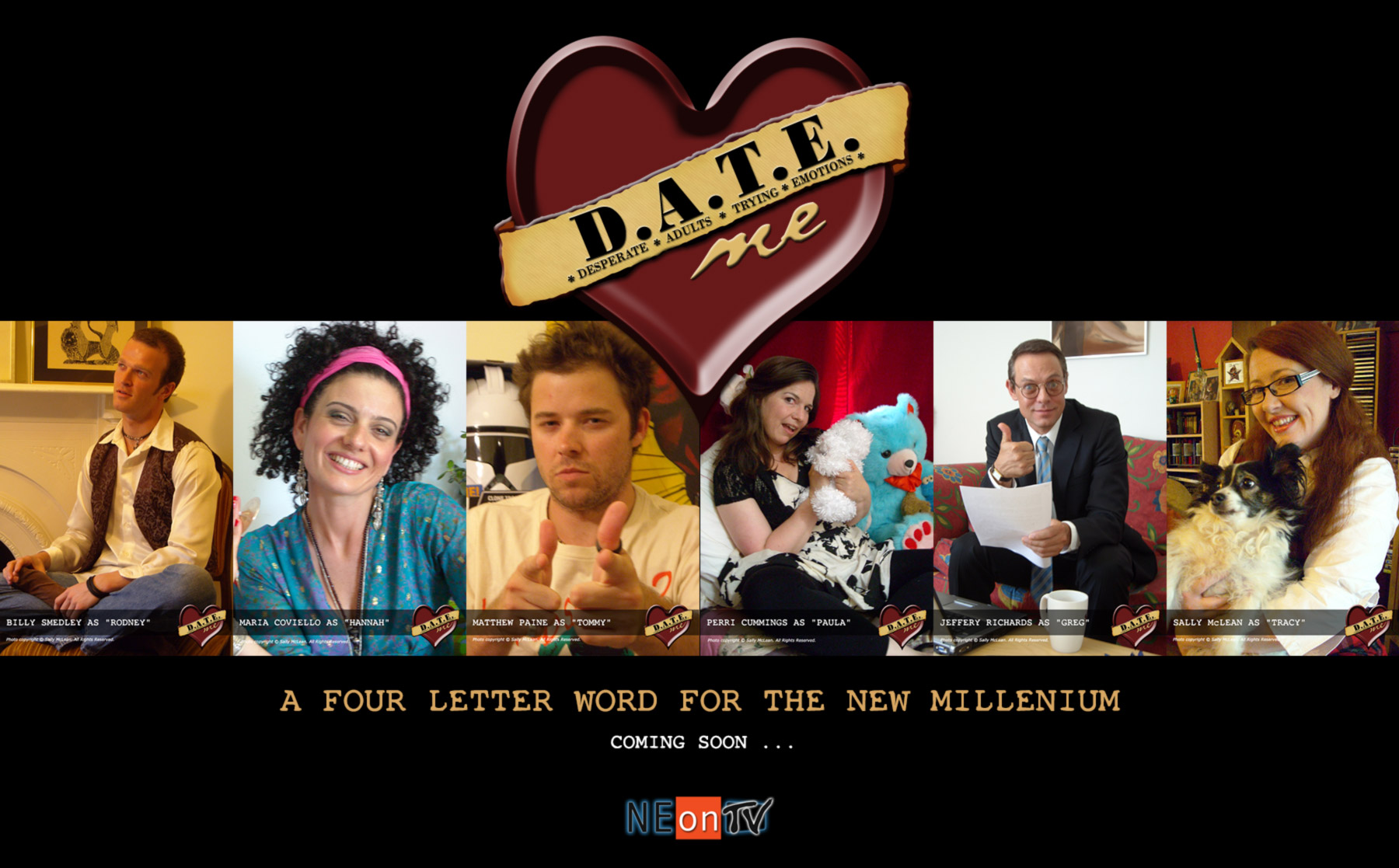 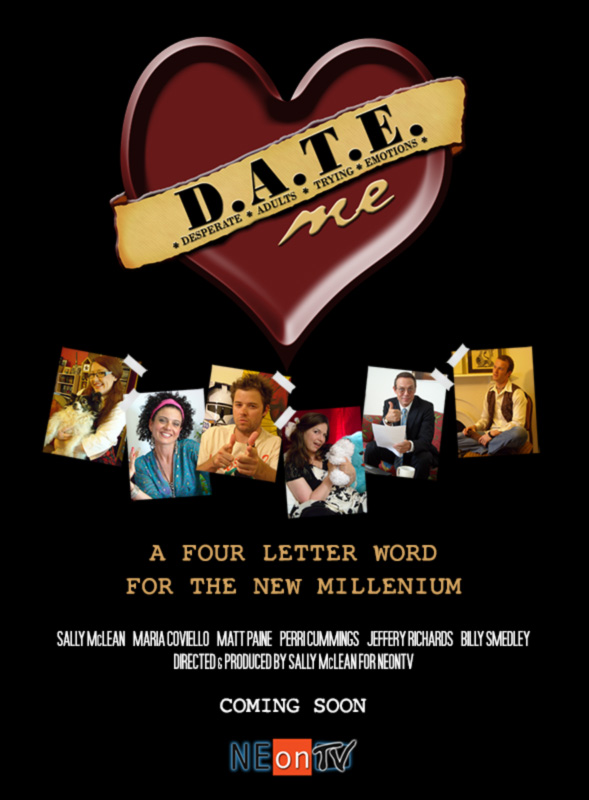 D.A.T.E. Me was an in-house pilot for a web series, produced for NEonTV in Sydney.

D.A.T.E. Me is a social comedy/drama micro series, set in the world of online dating.

The show revolves around 8 characters – 4 male and 4 female – aged between 20 and 40 of different nationalities and backgrounds – who are participants in an online video dating/video diary site.

During the series we follow the group as they initially introduce themselves to us, then hook up with each other and then watch as each hook up becomes complicated, messy or otherwise.  The comedy lies in the way each character perceives themselves, as compared to how the others (and we) perceive them, as well as what they are prepared to do and say to find the perfect mate for them.  The social commentary comes from the personal issues they are battling with and the medium in which they have chosen to pursue their dream of love – that of the internet, with all the opportunities and pitfalls it brings.

“Marion and Geoff” meets “Dating On Demand” meets “The Office”, D.A.T.E. Me is a comedy/drama about looking for love on the wild, wild web.