Incognita Enterprises is delighted to announce that our Creative Director, Sally McLean will be returning to teach her unique approach to Shakespeare performance via Zoom from Melbourne in 2023 with her popular 6 week course – “Playing The Bard: Shakespeare In Performance”!

Using the techniques developed over three seasons of developing and directing our critically acclaimed series, Shakespeare Republic, and new award-winning series Walking Shadows, as well as her years of experience playing Shakespeare, Sally’s teaching will enable actors to delve deep into Shakespeare’s text, create place and embody character, culminating in a live presentation of the work via Zoom for family, friends and invited guests in the final class.

More details on dates and times when we have them – stay tuned!

“Sally is born to teach and provides a safe, inspiring and creative work place. It was fun, challenging, exciting and inspiring to be a part of such a wonderful class. I highly recommend that everyone does this course. Being an actor, Sally understands so much more and her knowledge of Shakespeare is just phenomenal.”
Sarah HallamActor, Director & Casting Director
"I did this course as a refresher, but enjoyed other aspects i.e. warm up exercises, voice work, etc. (Sally) is friendly, approachable, informative and entertaining. Great paced class, informative and useful. It is well worth the money. Thank you, great work!"
Anita PhelanStudent, Weekly Acting Classes, Acting Up at The House

In the works here at Incognita is a series of workshops and master classes, primarily focused on the film, television and theatre industries, taught by both Sally and Billy, along with other industry experts in areas such as producing, directing, assistant directing, acting and production management.  Sally will be teaching "Playing The Bard: Shakespeare In Performance" and "Creating Worlds: Producing Your Own Work", with full details to be revealed very soon.

If you're interested in joining any of these classes, subscribe to our newsletter to be the first in the know when the full details are announced. In the meantime, see the sections below for more information ... 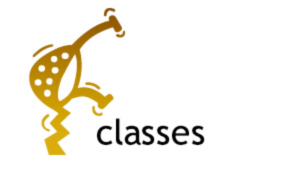 Subjects to be covered include:

Playing The Bard (Shakespeare In Performance)

Creating Worlds: Producing Your Own Work

Acting As A Business

The Basics of Producing

The Business of Auditioning

Running The Show: Fundamentals of Being An Assistant Director 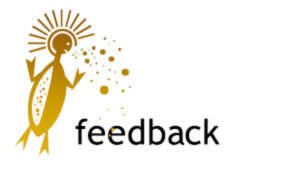 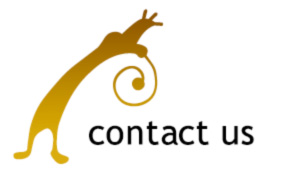 Interested in taking classes with Incognita?  Head over to our Contact Page and send us an email asking for more information. We look forward to hearing from you!