A LITTLE RAIN MUST FALL (FILM)
“… a tightly written and superbly acted piece that explored the difficulties of being a twenty-something living in London in the last throes of the 20th Century. Very similar to the Australian television series “The Secret Life of Us” (which aired here on Channel 4 in 2001), this film is funny, touching, absorbing and confronting. The relationships between the characters are raw and realistic – sometimes disturbingly so.” 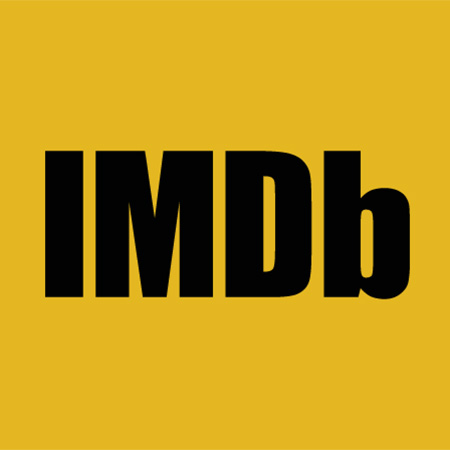 SHAKESPEARE REPUBLIC: #LOVETHEBARD (WEB SERIES)
“… polished, beautifully made series from director/producer Sally McLean … a fine use of the platform and, more importantly, a very fine adaptation of the Bard … Shakespeare Republic is put together with grace and wit. An assortment of actors do terrific work making the (non-dumbed down) dialogue accessible, prying it open with great care and skill.” 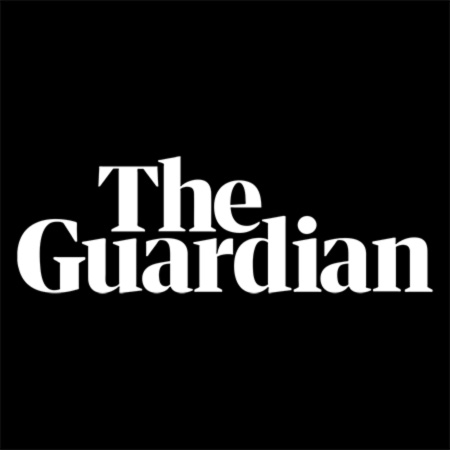 CHASING PEGASUS (THEATRE)
“… strong performances from a cast containing many familiar faces from Australian television … engaging … insightful … if you’re in the mood for some dramatic theatre with interesting characters, inspiring stories and a feel-good, uplifting message, Chasing Pegasus provides an ultimately engaging hour of theatre.”

P.S. I LOVE YOU (THEATRE)
“… for some of the audience it brought back many memories … entertaining … emphasis on authenticity with costumes, furnishings and radios … A very successful evening with a great audience appreciation.” 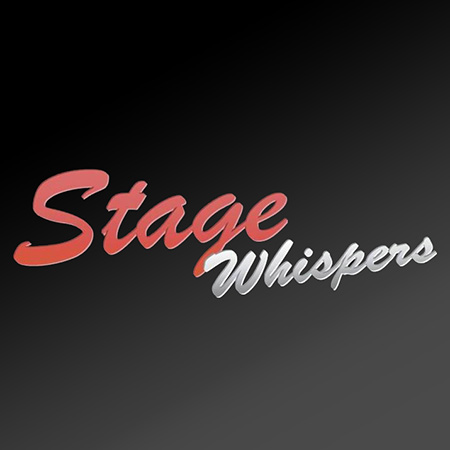 SHAKESPEARE REPUBLIC (WEB SERIES)
“It’s been a huge year for Melbourne-based actors’ collective Shakespeare Republic. After an amazing run of gathering up awards everywhere they went, Season Two of the Shakespeare Republic series will be appearing over 2017. These are beautifully produced soliloquies from Shakespeare’s most famous characters, interpreted by a wide range of talented actors.” 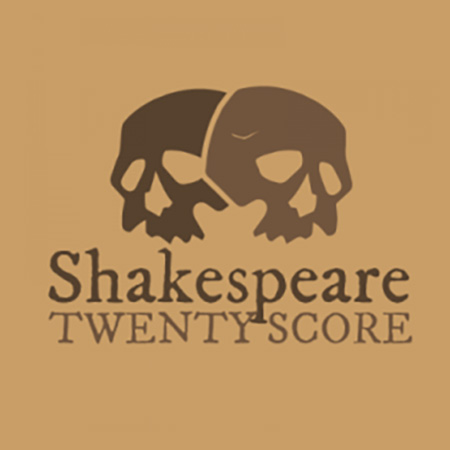 A LITTLE RAIN MUST FALL (FILM)
” … immensely enjoyable … wonderfully realistic … refreshing … The cast played their well defined characters superbly without exception … (the dramatic events in the film) were handled both by the cast and writers with skill and sensitivity.”

Press received to date. Links will be added soon!